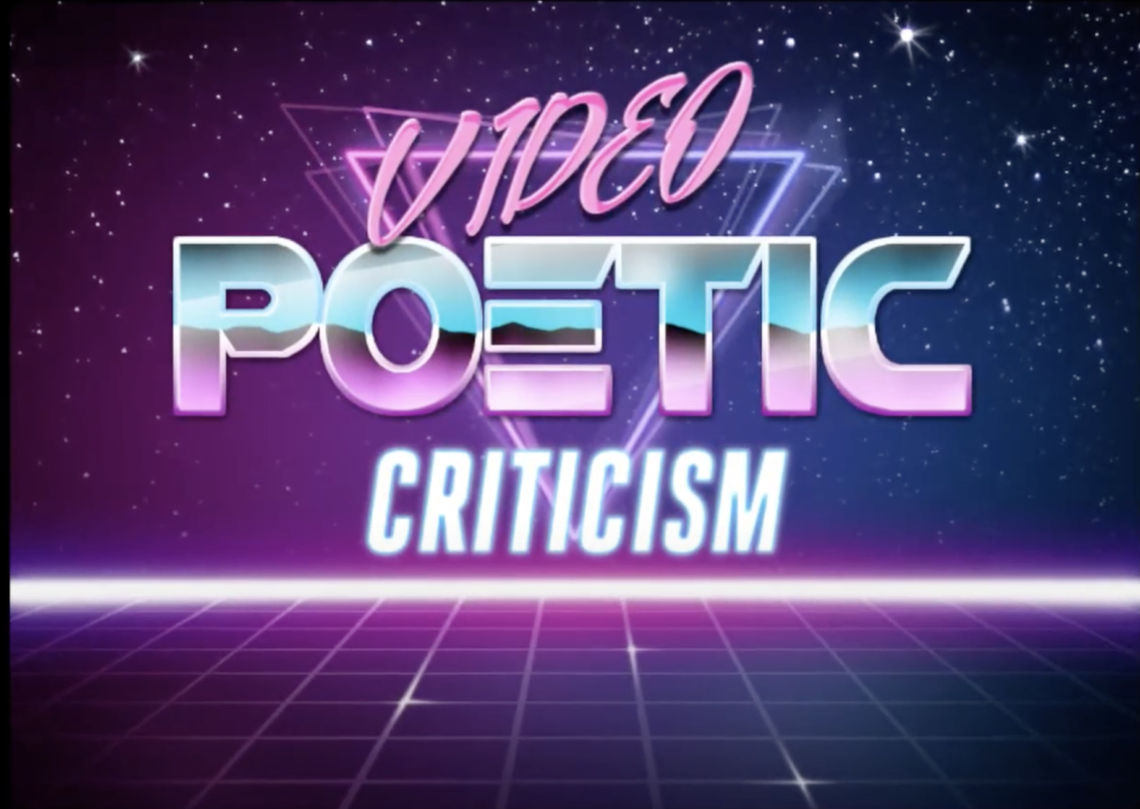 The work both theorizes and presents excerpts from what I call a practice of “Video Poetic Criticism,” a form of video essay that attempts to give novel “readings” of texts using the affordances of video such as cuts, animation, duration, moving image, and more. The practice moves between the “critical,” “the creative,” and “the pedagogical,” while hopefully eschewing any hard distinctions between these categories by offering poetic “interstanding” (to use a favorite word of Kamau Brathwaite) and a “poetic education” that does not offer itself as exemplary, but as contributive part of a continuous process of poetic understanding undertaken across media, and across time and space.
Using tools of video such .gif creation, After Effects animation, editing in Photoshop and Premiere, music, voice over, etc., video offers unique and underexplored ways to interact with poems. To interact with a poem using video immediately denatures the poetic experience from one governed by the “reader” “author” relation, plunging interstanding poets into a intermedial matrix of co-creativity. For example, we can “see” Louis Zukofsky’s distribution of consonant and vowel sounds/letters by re-creating a poem, in this case “Honesty,” in two versions, one excluding vowels, the other excluding consonants, and we can then listen to Zukofsky read this strange multiple version of his poem by manipulating the sound file of a decades old reading. To create a reading like this troubles any determinate relation between author, poet, reader, student, and media, as every step of the process of creation and watching become strangely attractive points of expansive contingency.
“On Video Poetic Criticism” offers excerpts from a variety of my own video-critical works while attempting to theorize what is unique to the practice of video-poetic criticism as I understand it. Presentation of this work at ELO would lead viewers to the series of videos that it cites. These videos include: a video-essay “review” of Susan Howe’s Debths; a piece written between the theory and poetry of Édouard Glissant and Fred Moten; a google-slide presentation/animation/video working alongside a poem by Robert Duncan; an exploration of the epistemology of the word Tomatl including reference to Pablo Neruda, William Carlos Williams, and others; excerpts from a work on Avant-Garde poetics that includes readings of Johanna Drucker’s Stochastic Poetics; and some brief speculations on Kamau Brathwaite’ Sycorax video-style.
Such “critical” “creative” practice offers the “student” of poetics a novel view of education by insisting on an idea of education that is experiential, creative, and phenomenological, where the student might come to see that every reading is an opportunity for opening the poem, and opening the reader, onto a site of collaboration, co-creation, and intra-action that transforms any understanding of the world.

Brent Cox is a PhD candidate in University at Buffalo’s Poetics Program. He is a writer, artist, and poet working in language, the moving image, sound, and collaborative activity. Recent work has appeared in FIVES, the Denver Quarterly’s
inaugural digital companion, and in “Platforming Utopias (and Platformed Dystopias),” an exhibition at the 2021 Electronic Literature Organization’s annual conference. He also participated in the 2020 Electronic Literature Organization Conference. He hosts a podcast on Poetics called “Buried Text” with Courtlin Byrd, Simon Eales, and Zack Brown, and he is the co-founder of the Topological Poetics Research Institute (TPRI) and the Ecopoetry Workshop. 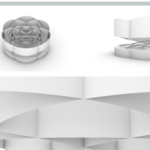 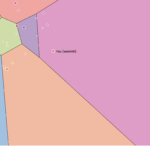