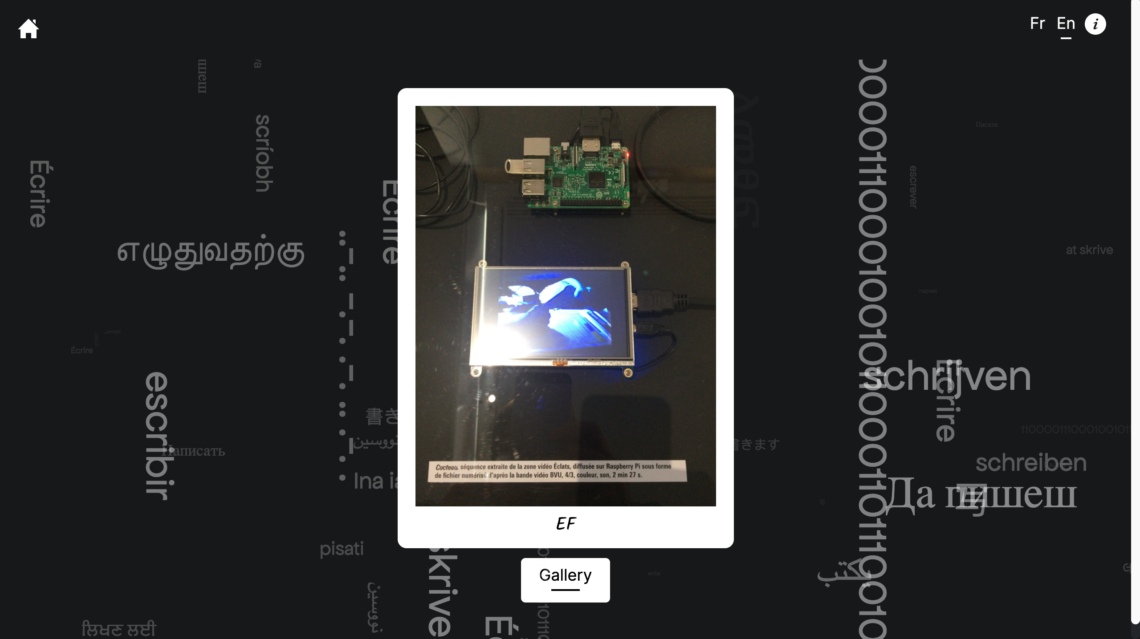 Developed through an interdisciplinary collaboration between Erika Fülöp (Lancaster University), Serge Bouchardon (University of Technology of Compiègne), and students at the latter institution, Writing is… an interactive website that invites to think actively about writing in its complexity and expansion in the contemporary coded and multimedia environment. At the same time, it is designed to grow a collection of user-generated verbo-visual propositions about the various meanings of, and associations with, writing across times, cultures, arts and other fields. The work opens with a screen presenting in a quick sequence a random subset of images from the work’s participatory database, containing texts and images related to writing in some sense.

The user is invited to select a picture without having full control over their choice due to the quick changes triggered by the movement of the mouse. On the second screen, they are offered a short proposition beginning with “Writing is…”, also selected randomly from the database. The following screen then invites them to modify the text if they wish to and to format and position it in the image. The user also has the option to upload a different image and combine a text with that. If they authorise, the image-text created is then added to a gallery showing all contributions*. By clicking on an image in the gallery, the user can also see all the texts superposed on it by all previous users, potentially overlapping and made (partly) unreadable.

In addition to this core functional structure, the Writing is… highlights in various ways the presence of underlying texts and layers of code acting behind the scenes, such as hovering over the plain black background revealing hidden texts, or the log files’ contents appearing between two screens. The interface is, in the current prototype, presented in French and English, but contributions will be encouraged in any language and writing system to emphasize diversity. The ultimate aim of this project is to make the users reflect on the concept and realities of writing, to enrich their perception of the phenomenon, and to gather a constantly evolving set of varied perspectives on it, while also recognizing the particularities and limitations of the technology and media types involved. As such, its purpose is on the one hand artistic, inviting to think broadly and creatively about writing; and on the other hand, pedagogical, in highlighting the complexity and diversity of writing as gesture, technology, mode of communication, cultural and social practice, political tool, art form, mental process, object of desire, representation, theory, and so on. The website has been designed to facilitate use in workshops and educational settings and play the role of an illustration and interactive component in sessions on languages and writing, writing technologies and theories, digital culture, and more. 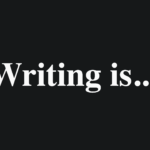 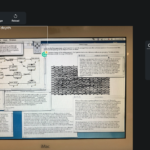 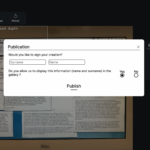 Erika Fülöp is Senior Lecturer in French Studies at Lancaster University. She previously held a Lectureship at New College, Oxford (2012-13) and an Alexander von Humboldt Research Fellowship at the Interdisciplinary Center for Narratology at the University of Hamburg (2013-15). Since her doctoral thesis and first monograph on Proust and philosophy titled Proust, the One, and the Many: Identity and Difference in À la recherche du temps perdu (Oxford: Legenda, 2012), she has been exploring increasingly recent and increasingly diverse modes of writing and authorship that question and expand the concept of writing and literature, including interferences between print books and networked writing, the impact of social networks on authorship, video writing on YouTube, and digital poetry and its translation. She has run several projects and conferences around these subjects, including Screening the Literary (2016-17) and The Creative Web of Languages (2017-19). In 2020 she completed a monograph co-authored with Gilles Bonnet and Gaëlle Théval on French creative literary experimentation on YouTube (‘Qu’est-ce aue la LittéraTube?’), and in 2021, adventured into learning to code and co-creating a digital work thanks to an EPSRC grant with a view to carrying out truly interdisciplinary research and analyses of electronic literature. 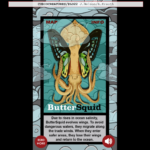 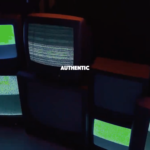 Cecilia Suhr – The “Other” Narrative