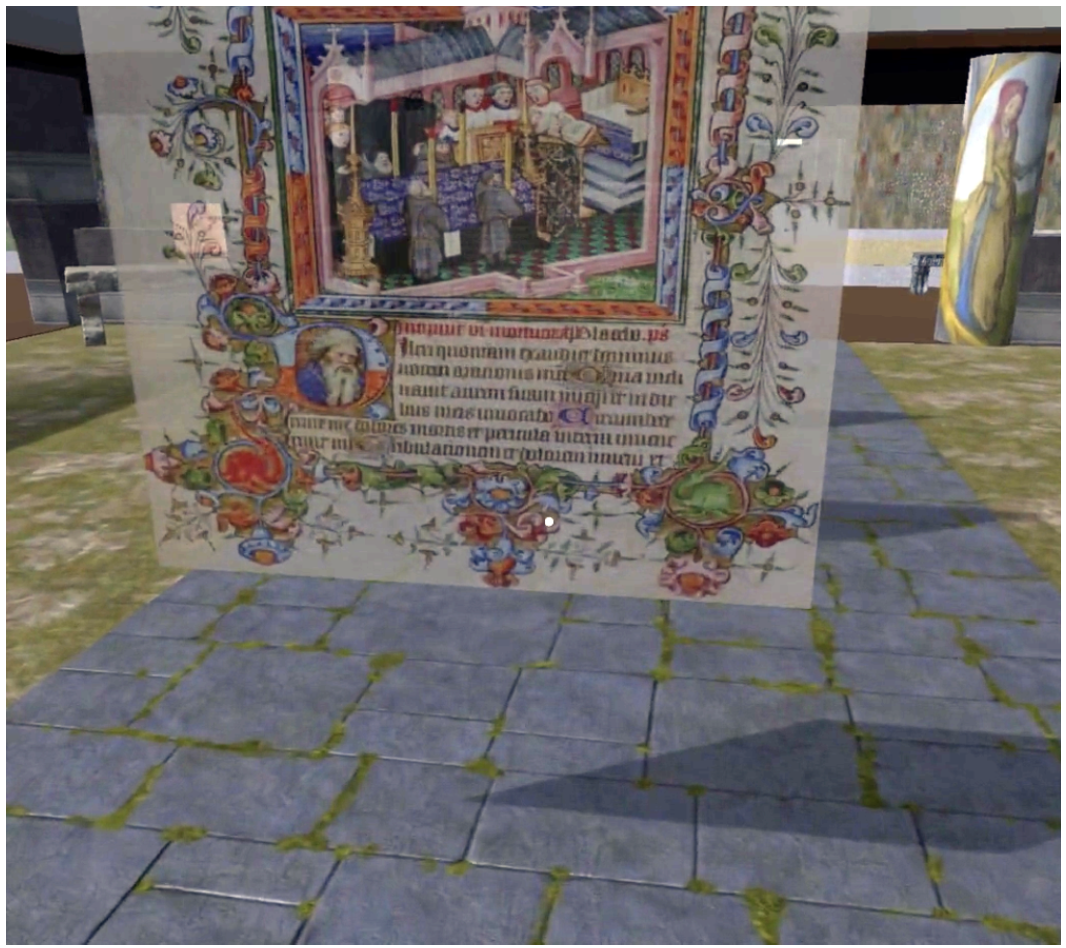 Inspired by Giovanni Boccaccio’s plague narrative The Decameron (1348-1353) – a medieval frame narrative about a group of ten who flee a plague-torn Florence to a retreat to the country where they pass the time telling stories – a group of Canadian feminist scholars and artists working across genres met weekly over Zoom for a two year period to write, make and theorize. The result is the Decameron 2.0: 3D World, an expansive work of VR electronic literature created in Unity for the web.

Decameron 2.0 is aligned with the theme of E2LIT as both a poetic and immersive example of electronic literature and as a resource that captures – and can teach about – cultural and poetic responses to the pandemic in this moment, haunted by understandings of pandemics and ways of using storytelling to make sense of past catastrophes.

It is worth noting that the majority of works have been collaboratively designed with the audio, text, films, photographs, music, visual art, algorithmic poetry and long form fiction presented bearing the imprint of having been created in the context of an intentional creative community over time. This model for collaborative co-creation is itself a form of pedagogical practice.

The making of this world and the body of works within it has led us to ask questions that are pertinent to e-literature more generally:
how can e-literature be an archive, a form of inquiry, and an imaginative rendering of possible futures?
how can screen literature offer a point of entry into manuscript culture, and how can manuscript culture illuminate screen literature?
how can co-creation be a practice of care?
what kind of topopetics, or place-making, become possible in navigable virtual spaces and virtual gatherings and how can electronic literature become a practice of belonging?

Monique Tschofen is an Associate Professor of English at X-University in Toronto, and the York-X University’s Joint Graduate Programme in Communications and Culture. She is a poet whose works have been published in People Say: Journal of Literature and Culture, the Whitewall Review, The Fiddlehead, the Danforth Review, Contemporary Verse 2, and the New Delta Review, and a theorist of electronic literature and digital installation art.

Kari Maaren won the Copper Cylinder Award for her first novel, Weave a Circle Round (2017). She was nominated for the Andre Norton Award (the YA Nebula) and the Sunburst Award for the same work. She has won multiple Aurora Awards both for her fantasy-themed music and for her webcomic It Never Rains. She is a Medievalist by training.

Jolene Armstrong is an Associate Professor of Comparative Literature and English, artist, photographer, poet, writer, translator. She is particularly interested in the intersection of art and literature and the potential that immersive environments present as storytelling mediums. Jolene also runs the digital Museum of Ephemera (https://museumofephemera.omeka.net/) a virtual museum in which the public can contribute ephemeral items, search for information and resources on various ephemera. 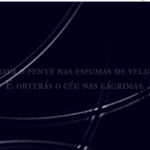 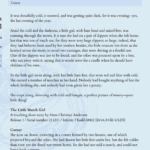