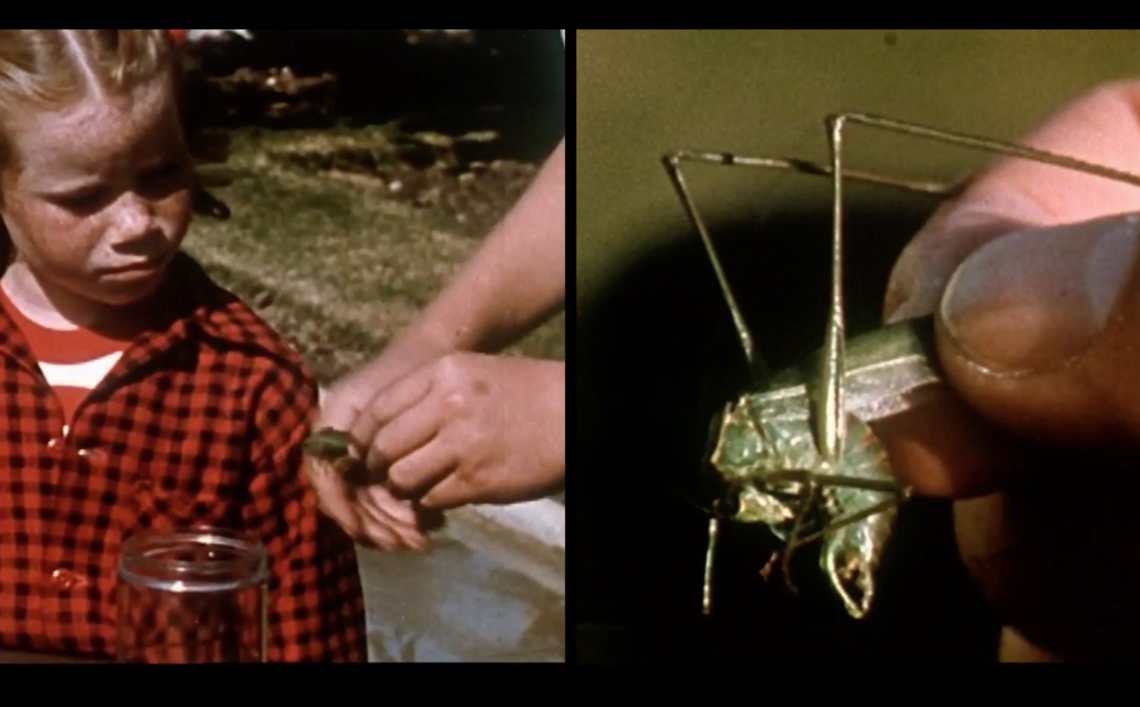 Archival footage from a children’s educational science film is digitally stylized in a poignant portrayal of innocence and power, care and feeding, curiosity and control, prodding and pinching, science and sensitivity, of small things with big implications, of the shifting sensibilities of right and wrong over time and in the best intentions of any given moment. Prelude is a digital nostalgia of our tactile relationship with nature and the world and the timeless sweetness and unintended cruelties of loving things.

Prelude (Sentimental Study) is educational film turned into digital literature. It uses some original footage from the film, re-edited; the original audio from the film is replaced with new audio tracks. In the video, text superimposes a personal authorship/narrator’s voice on the original documentary. Literally adding subtext to the film, it lays bare an assumed (or new) subtext (and sub-text). Insinuating a pedagogy that is subjective, the film’s repurposing suggests a transformation of exploration and education that was once scientific (at least intended to be and adhered to) to one that is interpretive and even Romantic. As a stylized documentary, it presents itself as both fact and fiction.

The split screen suggests this subtle undertow of duality. Text in Sentimental Study recolors what we see. It is graphic, flat and definitive against a gorgeous depth of field of film, and flattens its narrative content. Truth hovers between the nuanced poetry in film and its authority as a photographic medium; the authority of photography and authority of the written word; between deep filmic space and graphic pattern; what we perceive – the animals wriggling and their squeaks – and the proclamation; between objectivity and a subjectivity saturated with emotion. This sentimentalizing of the original film paradoxically reinforces its objectivity, insisting on the sincerity of the study, its interpretation a defense against interpretation, against contemporary reinterpretations of assumed malice, and, turned into drama, pleading and a pleading for forgiveness.

Like its visual and sonic elements, history in Prelude is layered and harmonic. The Encyclopedia Britannica educational film, Insect Zoo, was produced in 1950 (now in the public domain); the video was created in 2020, itself reworked over the course of two years. The layering produces a kind of comparative literature of study, of research strategies and evolving ideas of human relationship to other living things. Its critique is exploratory: a critical examination via re-editing the footage and with considered historical empathy, a perspective that, arguing sentiment, transcends time. Its technology is also marked by history and expresses its own. A conflation like that of the painterly color of mid-20th century film and the imposed stark digital graphics, sound in Prelude uses similarly dissonant sources: from nature – a rhythm of reconstituted bits of recorded cicada chirps – together with contemporary software (Google, audacity and other digital sound editing devices), producing Bach harmony, a tiny melody of tinny harpsichord sound in an harmonic baroque repetition.

With almost sinister foreboding of an inevitable sentimental tragedy (recalling the fatally loved puppy in John Steinbeck’s Of Mice and Men), a teasing emotion courses throughout, and clumsy innocence persists flickering and fidgeting through the frames.

Hilda Daniel is an artist based in NYC (from Singapore). Her work has been exhibited in galleries and festivals including recently at International Sound and Film Music Festival, 37 Kasseller DokFest, ELO2019, triple award winner in LIAFF, double semi-finalist in AltFF, finalist in other festivals, and screened at Anthology Film Archives; in MoMA’s curated SoundCloud site for its exhibition on John Cage’s 4’33”; in curated sound events and symposia at The British Library, Lincoln Center Library for Performing Arts, Goldsmiths University, Rathmines, Whitworth Gallery/Manchester University; reviewed in The New York Times, Performance Art Journal, New Art Examiner and other publications. 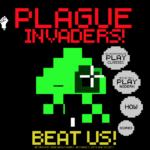